Home » “We’re Bored”: Two Words Every Parent Dreads, And What To Do About It

“We’re Bored”: Two Words Every Parent Dreads, And What To Do About It

Home » “We’re Bored”: Two Words Every Parent Dreads, And What To Do About It

If you’re a parent, you’ll know when you’re in trouble. It’s when you hear the infamous words, “we’re bored.” It’s not so much the boredom itself that’s the bad part. After all, boredom helps kids be more creative and independent. It’s what comes next that’s the problem. So what can you do to banish the phrase from your child’s vocabulary for good? Here’s what parents recommend.

Get Them To Try Out New Food

Expanding a person’s horizons is a surefire way to grab their interest. And nowhere is this truer or easier than with kids. If your children are bored, why not take them to a restaurant to try a new style of food? Momma’s meat pie might be their favorite. But you never know what new types of cuisine they might enjoy. Remember, restaurant prices can vary a lot. So use a site like www.restaurantmealprices.com to find out more about prices.

What did you want to do when you were growing up? Look after sick animals? Fly an airplane? I bet putting out fires was on the list.

Kids love fire stations and the people who work there. So why not take them to visit? Most fire station hold open days for kids. They’ll get to tour the station, see the vehicles and check out the fire pole if there is one. Meeting real life firefighters can also be an inspiration for the future.

Take Them To The Home Game

We all know how expensive season tickets can be, especially for major league baseball. But you don’t have to spend hundreds of dollars to enjoy the sport. Often minor league baseball games are happening in your area. So get the kids off their computer games and to the nearest sports venue to watch the local derby.

Capture the Flag is a game that takes on many forms. It’s basically a glorified game of tag where teams have to try to capture the other’s flag. If they’re tagged, they’re out, and either have to sit it out or join the opposing team. Capture the flag is best held in a park or a large open space in the countryside. And it’s a good idea to place flags in places that are difficult to defend. Also, make sure that the defending team has to stand in an exclusion zone around the flag so that the attacking team stands a chance of winning.

Getting involved in the community is a great way to get youngsters out and about. Many local towns and communities have gardening clubs. These often focus on maintaining and improving public gardens and spaces. Here toddlers can practice digging up weeds or planting new flowers in flower beds. It’s also a great way for them to learn about the natural world. Sites like urbanharvest.org have more information on how to get involved.
Another idea is to take your kids to an animal rescue organization. These charities are often looking for volunteers to take care of neglected or injured animals. Finally, there’s always opportunities to take your kids to homes for the elderly. 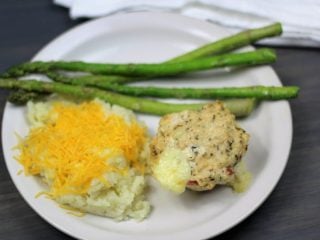 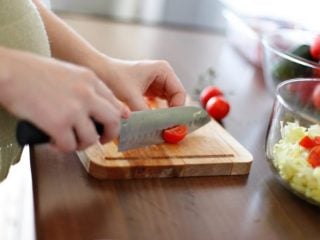