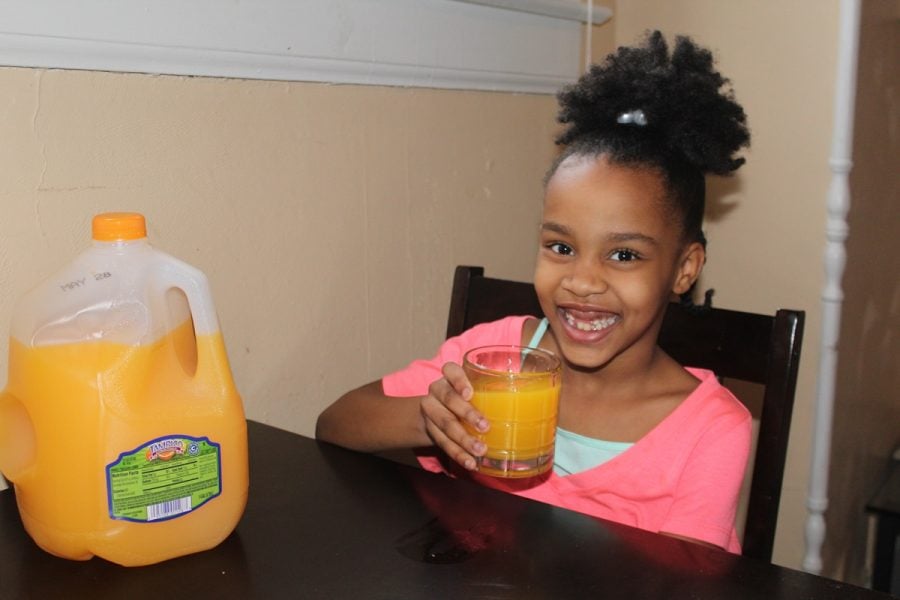 In 2010 I had a baby 9 years younger than the last. The whole pregnancy we knew she was gonna be the boss of the entire house. If I hadn't already known, the day she came into this world she made it clear that she would be running things from there out. 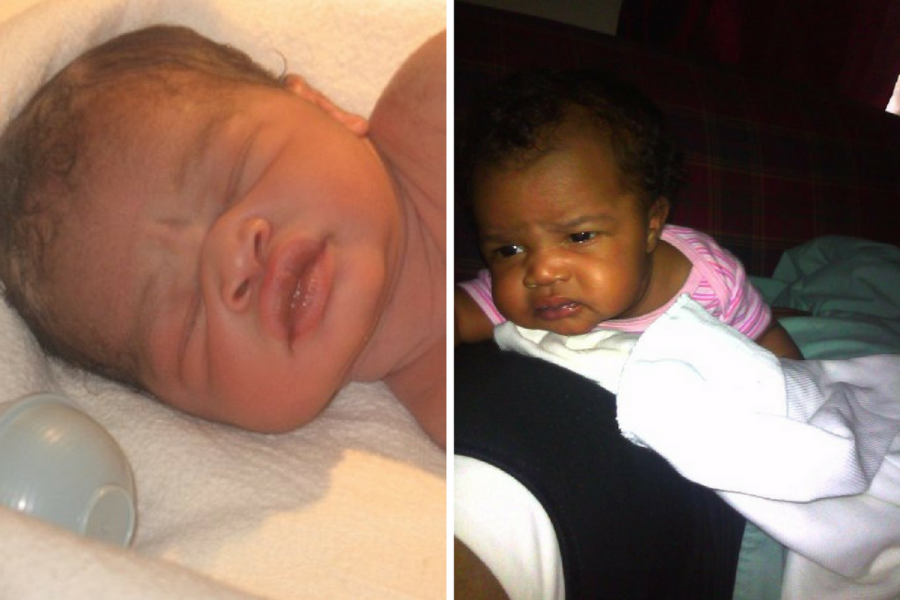 She came to join us in life on the outside on January 5th 2010, as a screaming ball of the cutest baby fat, and the most beautiful full lips you will ever look at. When we got home, she made sure that if she wasn't at peace, no one was. And although she has 7 older siblings, the 2 that were in the house, made sure to keep her happy, they were awesome helpers, for me, who felt like a first time mom all over again. 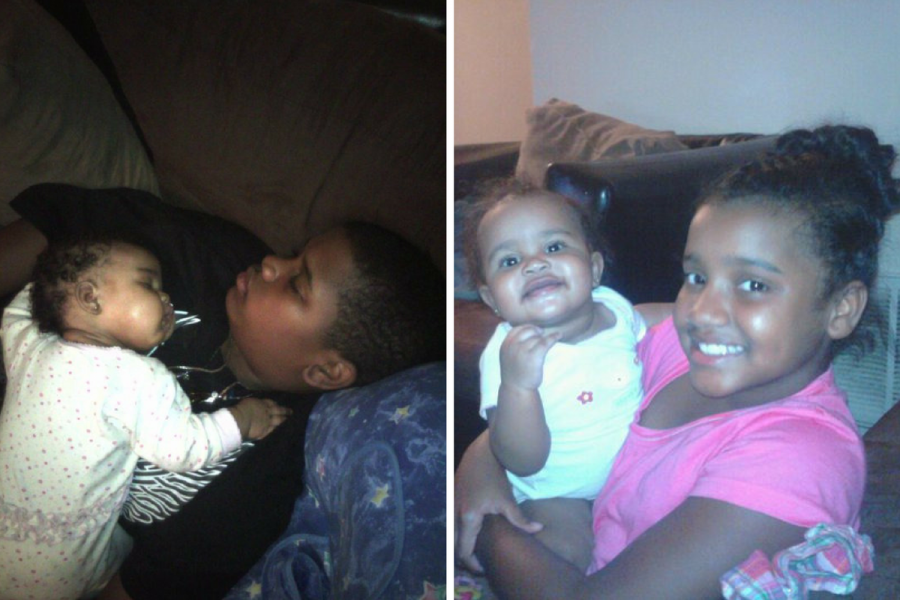 My oldest who was 11 at the time (now 18) would often cuddle her on the couch because it was a sin for her to lay on her own back.

As the boss of this house, and everything else she is involved in, seven years later, she is probably the smartest 7-year old I know. She is very direct and has no problem saying what is on her mind and how she feels. She was in kindergarten last year and just like the boss that she is, she skipped over the first grade and went right to second grade with no issue, maintaining an A average. 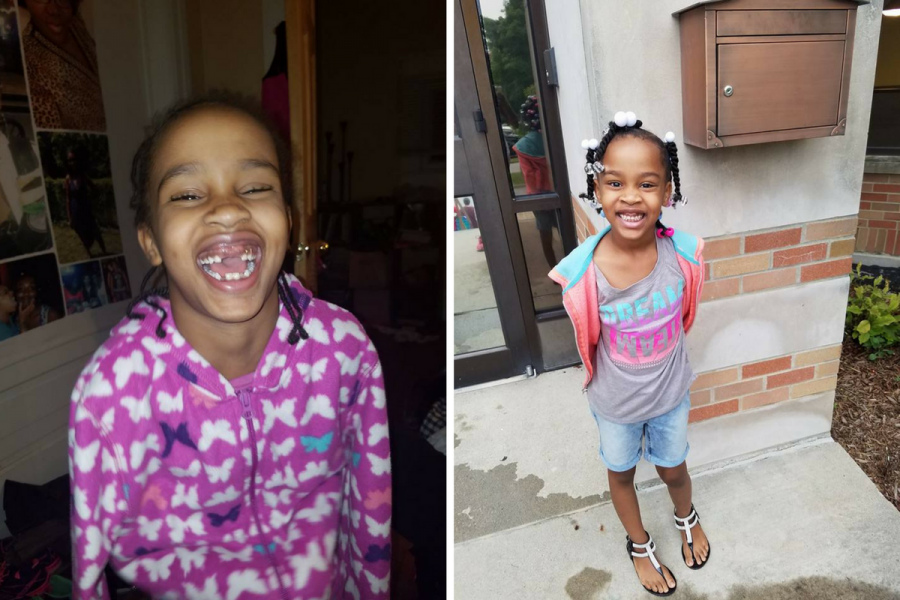 Having so many older siblings, they were there to teach her everything they already knew. Her oldest sibling is 16 years older, so she learned a lot in a small amount of time. And they let her know she can do anything she wants! 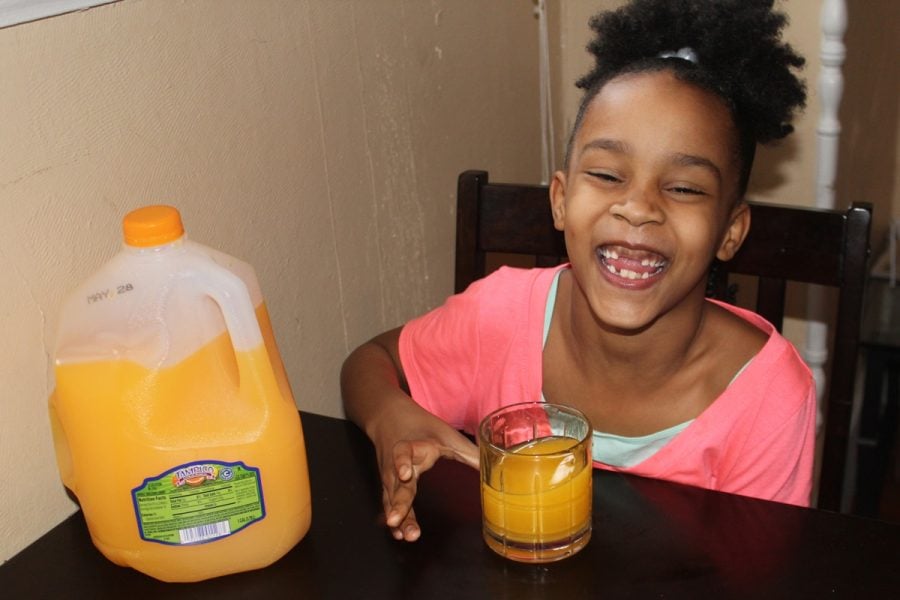 Seems like Tampico Beverages, is just as smart as she is in, 2010 the year she was born, they along with the Pepsi company released the 20oz bottles. This was a smart move in my opinion because kids love something they can grab and go. And these Tampico 20oz bottles are also convenient for mom. 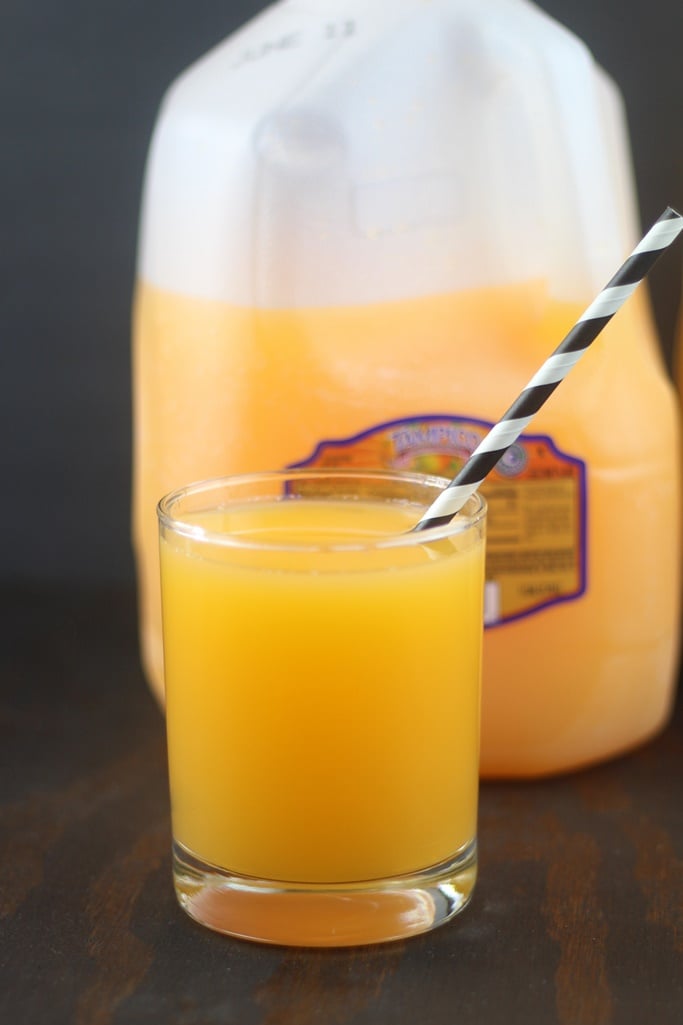 These come in some amazing flavors like, Blue Raspberry and Kiwi Strawberry Punch. With flavors like this, Tampico is for sure gonna help me keep my boss hydrated. 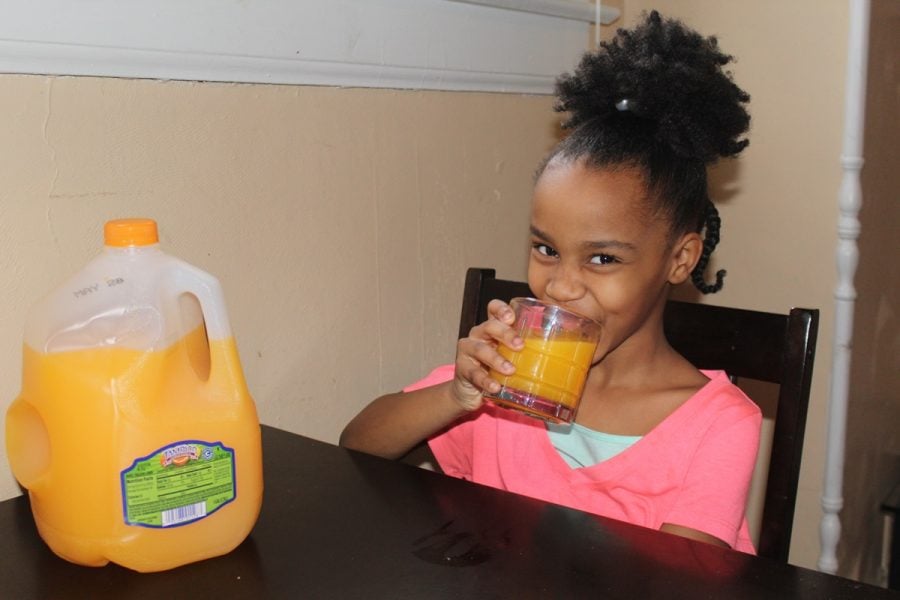 When I first got her home, I wondered to myself, what in the world is wrong with you, having a baby now. Now that we have had a 7 year run, none of us would be able to imagine life without her. 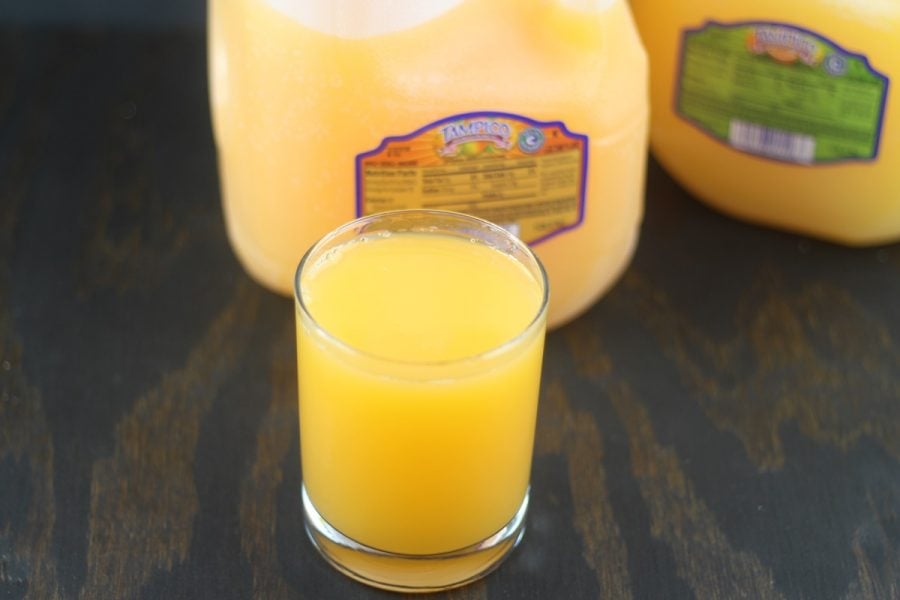 I can see her running an entire company, I mean she has been running this house for 7 years not 🙂

You can invest in your little bosses, too, with Tampico’s Raise a Boss Promotion! Just visit TampicoRaiseaBoss.com to see how to get a free digital Tampico Boss Baby activity book, and enter for a chance to win thousands of $10 movie gift cards, and a grand prize of $5,000 towards a child’s education.