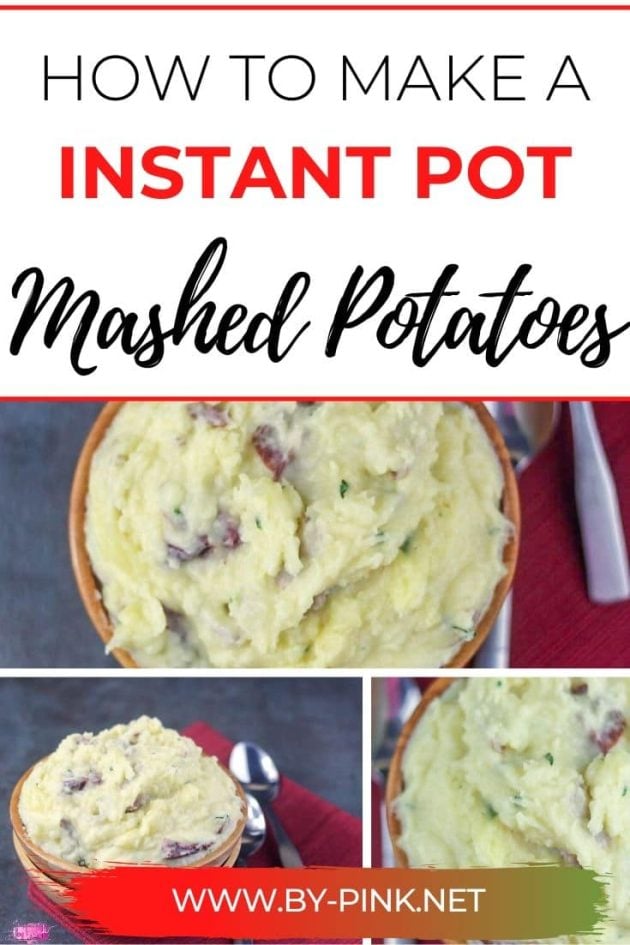 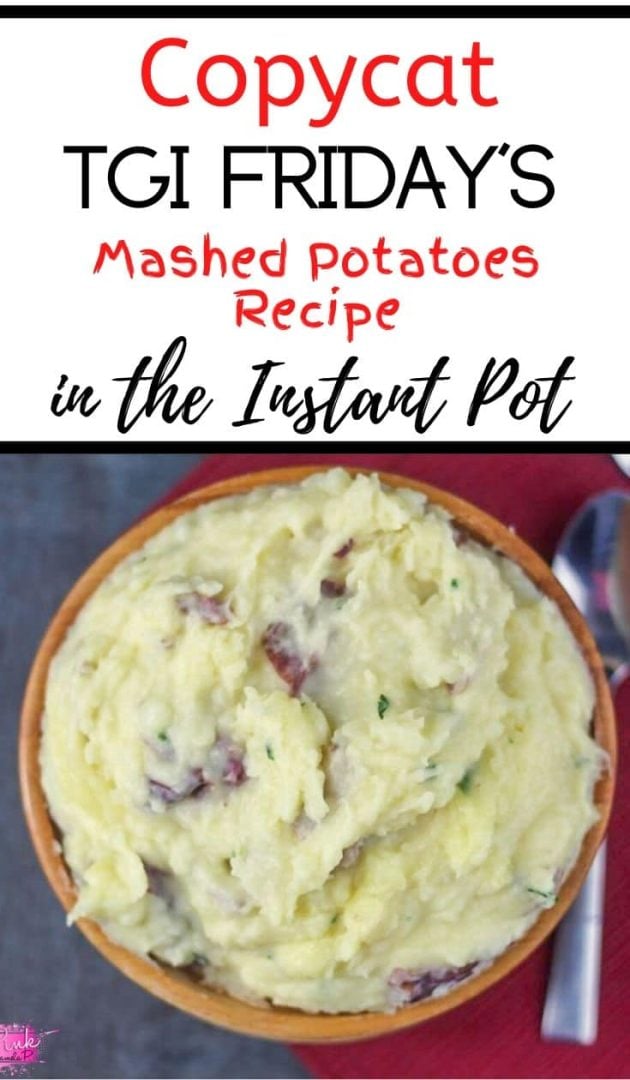 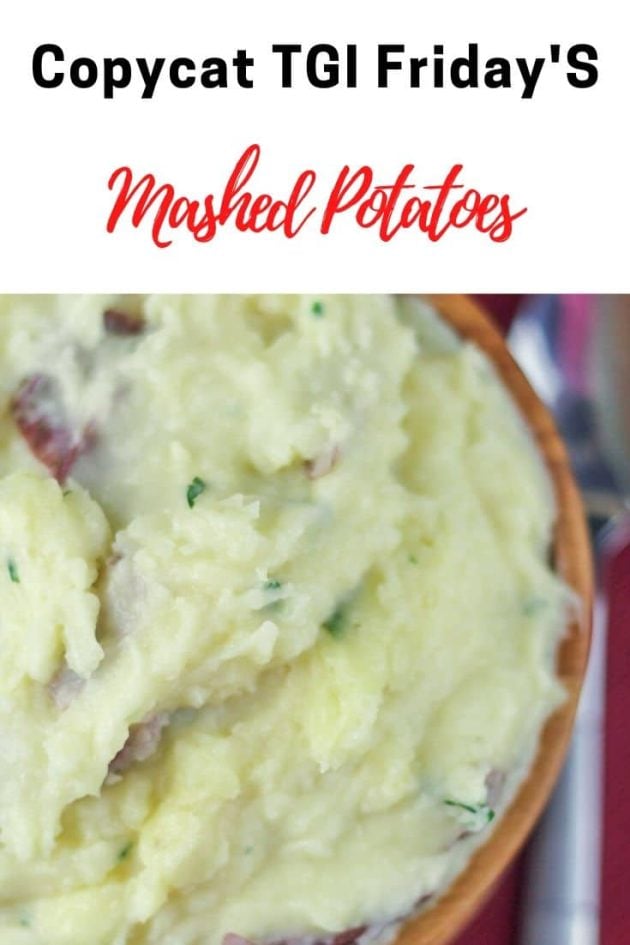 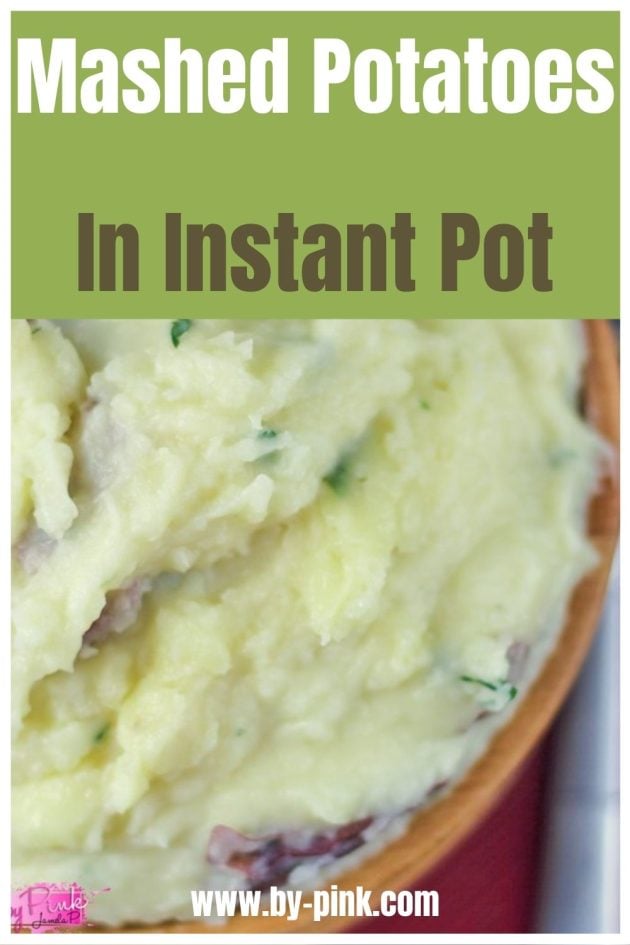 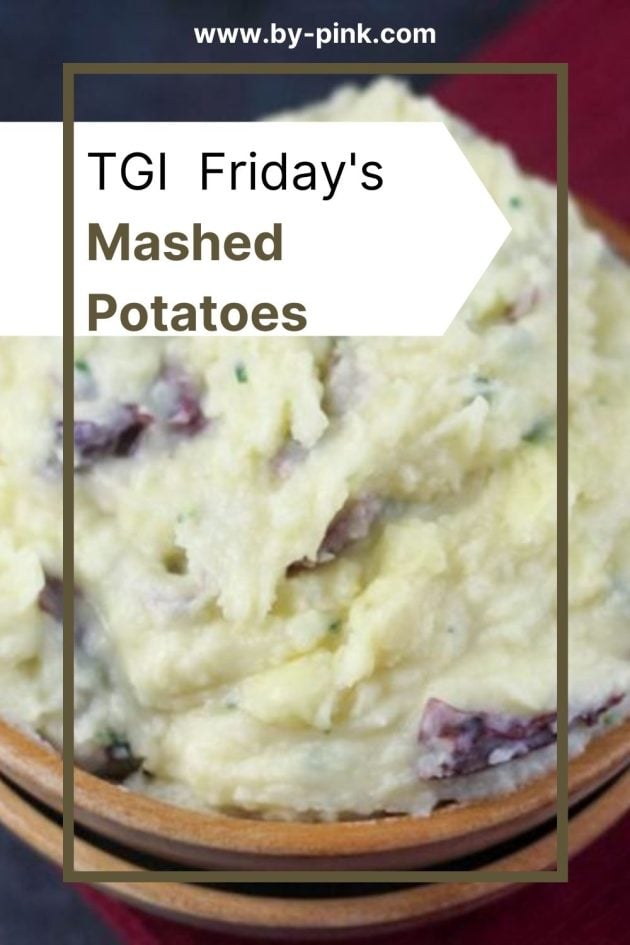 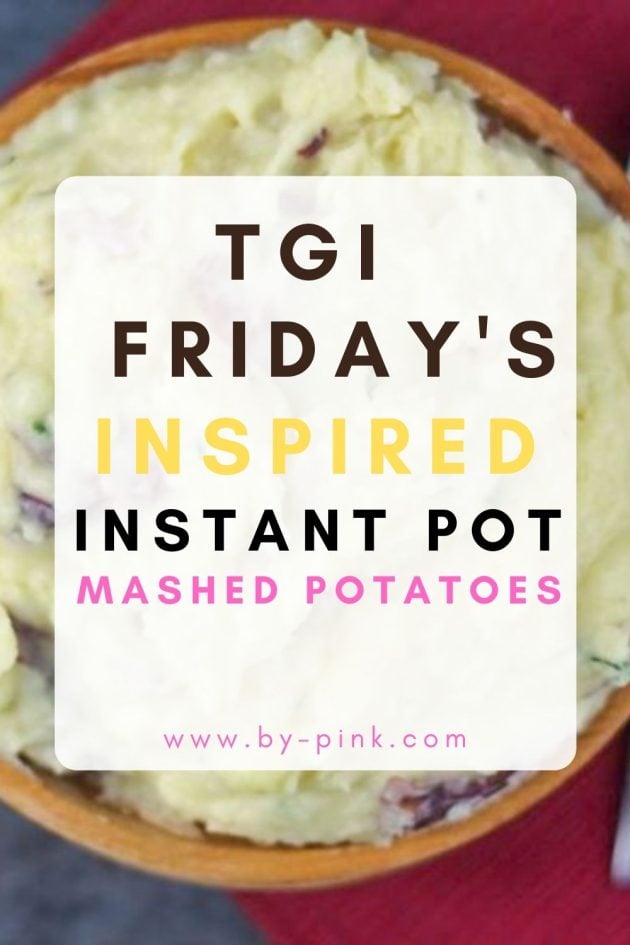 Today I had every intention on just sitting here on the couch, finding something to binge watch and doing absolutely nothing, like I didn't even want to have to put on a bra today, type of nothing but, all the sudden I had this awesome craving for TGI Fridays Mashed Potatoes, but wanted to do them in the instant pot.

It just so happens, that my Copycat TGI Fridays Mashed Potatoes, in my opinion, turned out better than the restaurant version. Trust me you will want to stay tuned, there is lots more where this one came from.

This post and some photos may contain Amazon and other affiliate links, I will be compensated if you make a purchase after clicking on my links.