Home » What Age Should You Start Talking About The Birds And The Bees?

What Age Should You Start Talking About The Birds And The Bees?

Home » What Age Should You Start Talking About The Birds And The Bees?

I started talking with my son at about 8, now before you get all judgy it wasn’t a hard core talk because he didn’t know how to “do” it, but it was enough for him to understand and get comfortable talking with me.

The reason I opened this door at such a young age is, I found a letter from a little girl, also 8, now at 8 they were in the second grade, yes I was appalled but what this told me was that she was seeing things at home that made her think she knew something when really she didn’t. The jist of this letter from this second grader was that she wanted to have sex with my son, even used words that are quite inappropriate for some adults.

Our conversation started with me asking if he knew what sex was, and he didn’t. I explained to him that it is something that grown ups do. I also explained that if you aren’t careful your privates can get sick with disease. I showed some of these things using a medical dictionary. He was embarrassed, but from that conversation on he was never uncomfortable coming to me about sex. We talked over and over for years with me answering some pretty uncomfortable questions, but I feel like if he is brave enough to ask then I have to be brave enough to answer.

Realistically, kids are doing things younger and younger each generation. There are kids having sex and babies at 11 and 12. I would rather have some very uncomfortable conversations then to be a 35 year old grandmother, or to have been a younger grandmother, as a mother it is my responsibility to equip them with any and everything they will need in life, to me this includes birth control. How can you get upset when a baby comes when you didn’t prepare them with the tools that would help prevent it?

My son is 16 now, and we have a really weird and exceptional relationship. Sometimes he is too open with his conversations and questions, not disrespectful but enough to make me a tad bit uncomfortable.

However, the fact that still remains now is that if I don’t answer someone will, and he may end up with information that is incorrect and could change his life. 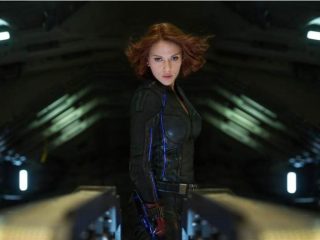 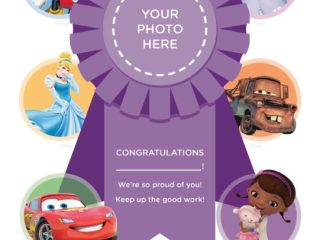