×
You are here: Home / Health & Wellness / Getting Started With The Keto Diet 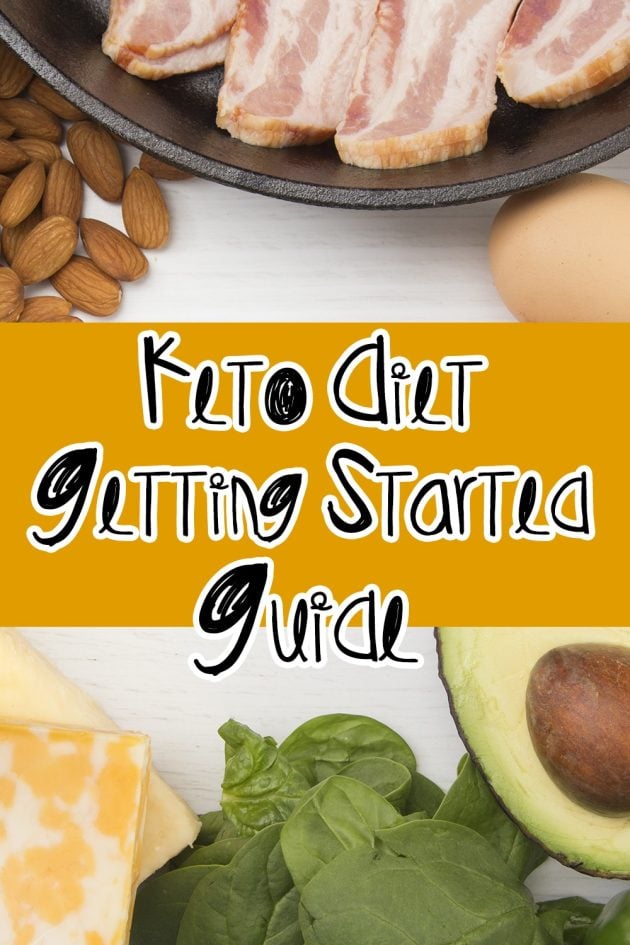 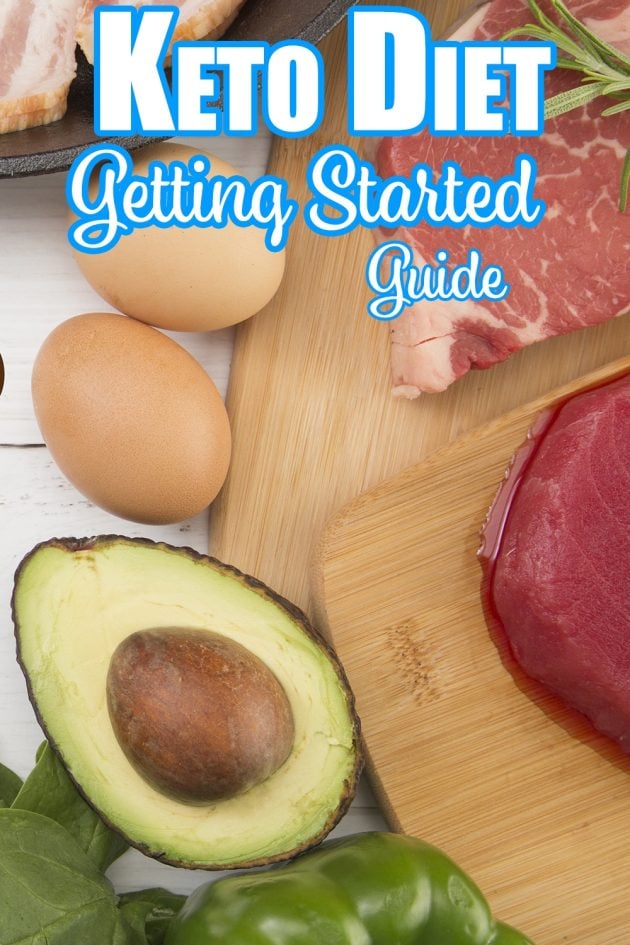 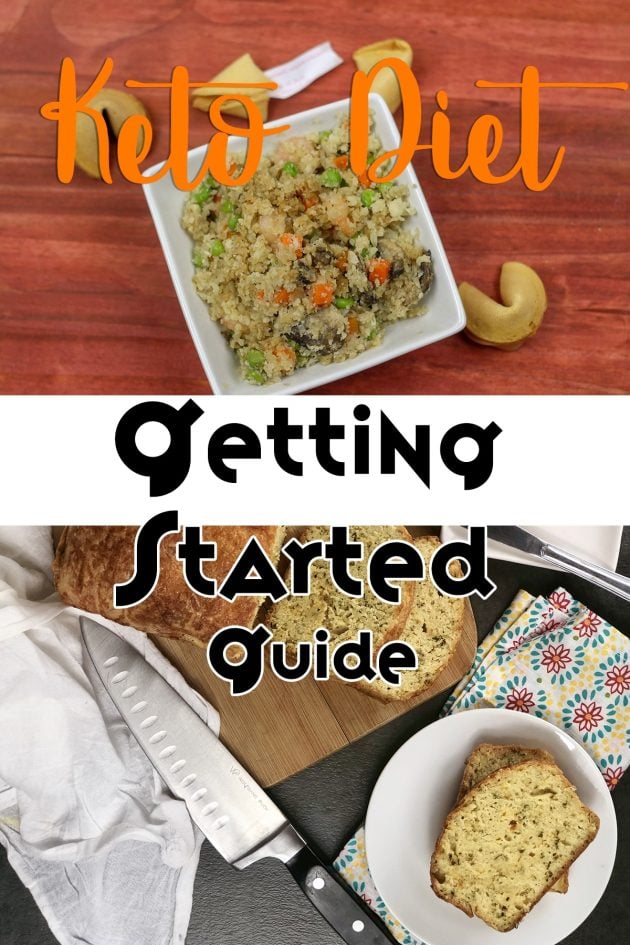 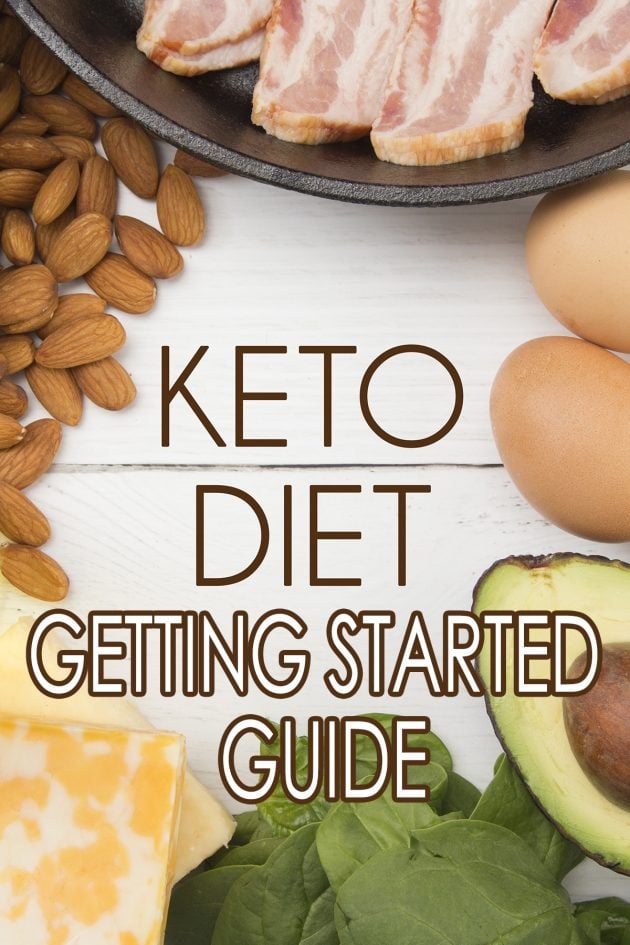 Choosing to follow a low carb lifestyle can seem daunting at first. You want me to give up whattttt? But the Keto diet really isn’t about giving anything up, it’s about fueling our bodies for exercise and living a longer, healthier life.

Getting started with Keto is pretty simple once you break it down, and I have tons of recipes to help you get started! 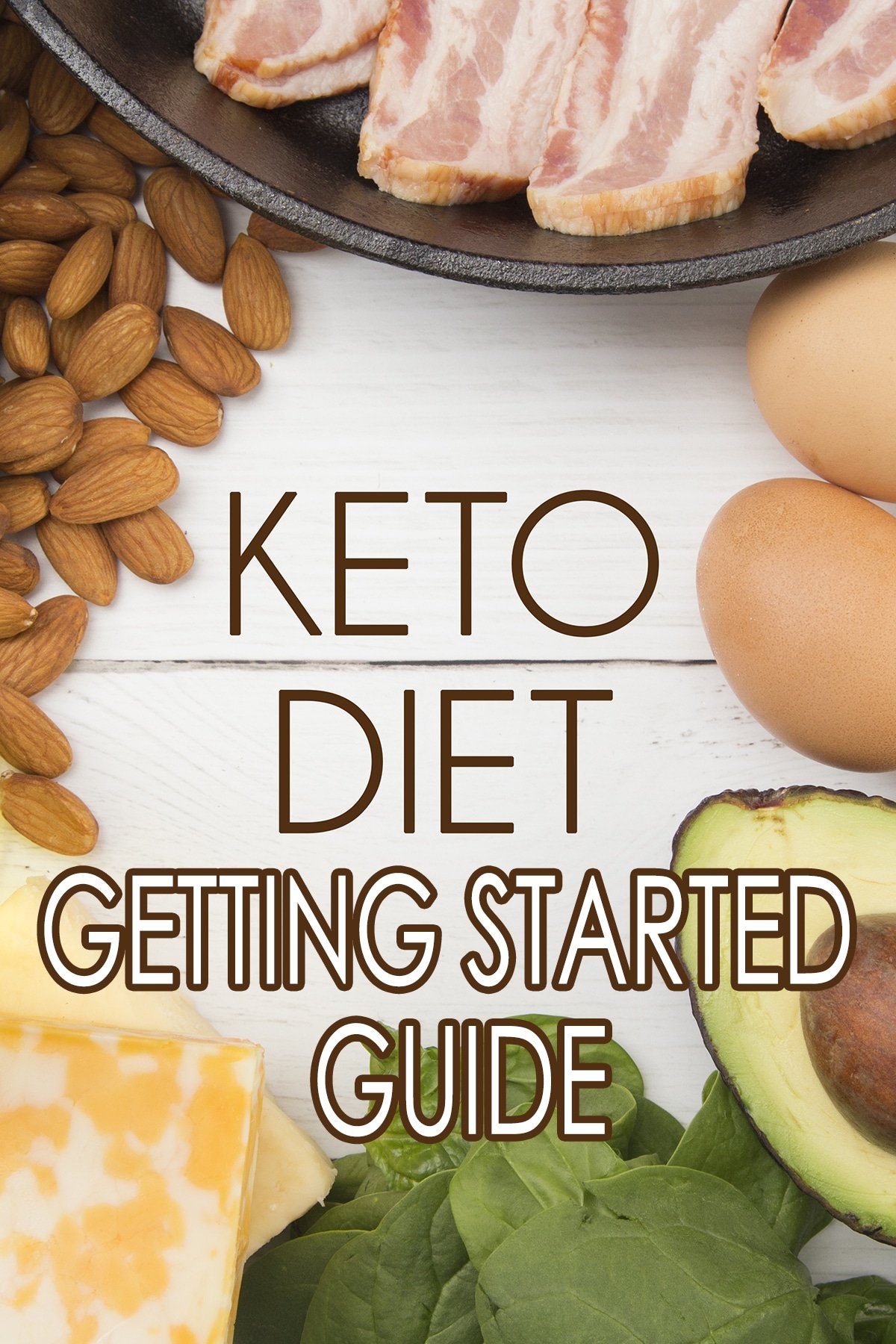 I have tried many diets over the years, but I have been most successful with the keto diet. I feel better, my skin is more clear and cravings once I get going arent bad at all.

Keto is less of a diet and more of a lifestyle change.

We are conditioned as Americans to grab quick (unhealthy meals) and to eat everything on our plate, causing us to overeat.

Keto helps to reverse some of those bad behaviors and replace them with healthier ones. Plus you can eat almost as much bacon as you want!

You can ask 10 people what the keto diet is, and you will probably get ten versions of the same answer. In basic terms, keto is a low carb, high fat, moderate protein diet.

The majority of your calories are going to come from fat and protein rather than carbohydrates.

The number of carbs your body needs to achieve ketosis depends on a few factors. There isn’t really a “magic” number of carbs that will work for everyone, so we worry about macros instead of just carb count. 70-80% of your daily intake should be fats, while 20-25% will be proteins, leaving 5-10% for carbohydrates.

Because there is no one exact sign to know if your body is in ketosis, I recommend these ketone testing strips.

With Keto, you’ll ditch the soda, sugar-laden desserts, and real bread… but you’ll gain so much more (and I don’t mean weight!).

webMD explains the ketogenic diet in detail if you’d like to read more.

Note: I’ll be using Keto/low carb interchangeably throughout this post.

Unlike other diets, especially low-calorie ones, you won’t feel sluggish and exhausted from lack of fuel in your body. The first few weeks may be rough, but once you get past the slump you’ll be good to go.

Yes, Keto can be seen as restrictive if you’re used to stuffing your face with fast food and sugary drinks, but once you get started you’ll see why so many people rave about it. After a week or two, you’ll also start seeing your own success, which will motivate you to stick with it!

You can even eat garlic bread on the keto diet. That’s one reason I call it a lifestyle, instead of an actual diet that you quit before seeing any results. Keto gets most people results pretty quickly.

Some have reported losing 10 pounds or more during their first week. With Keto, you’re mixing your eating habits up a lot and in most cases you’re flipping your body on its head because you’re going to give up sugar (for the most part).

Americans, in general, consume far too much sugar, so it can be an adjustment period for the first few weeks… but don’t give up! 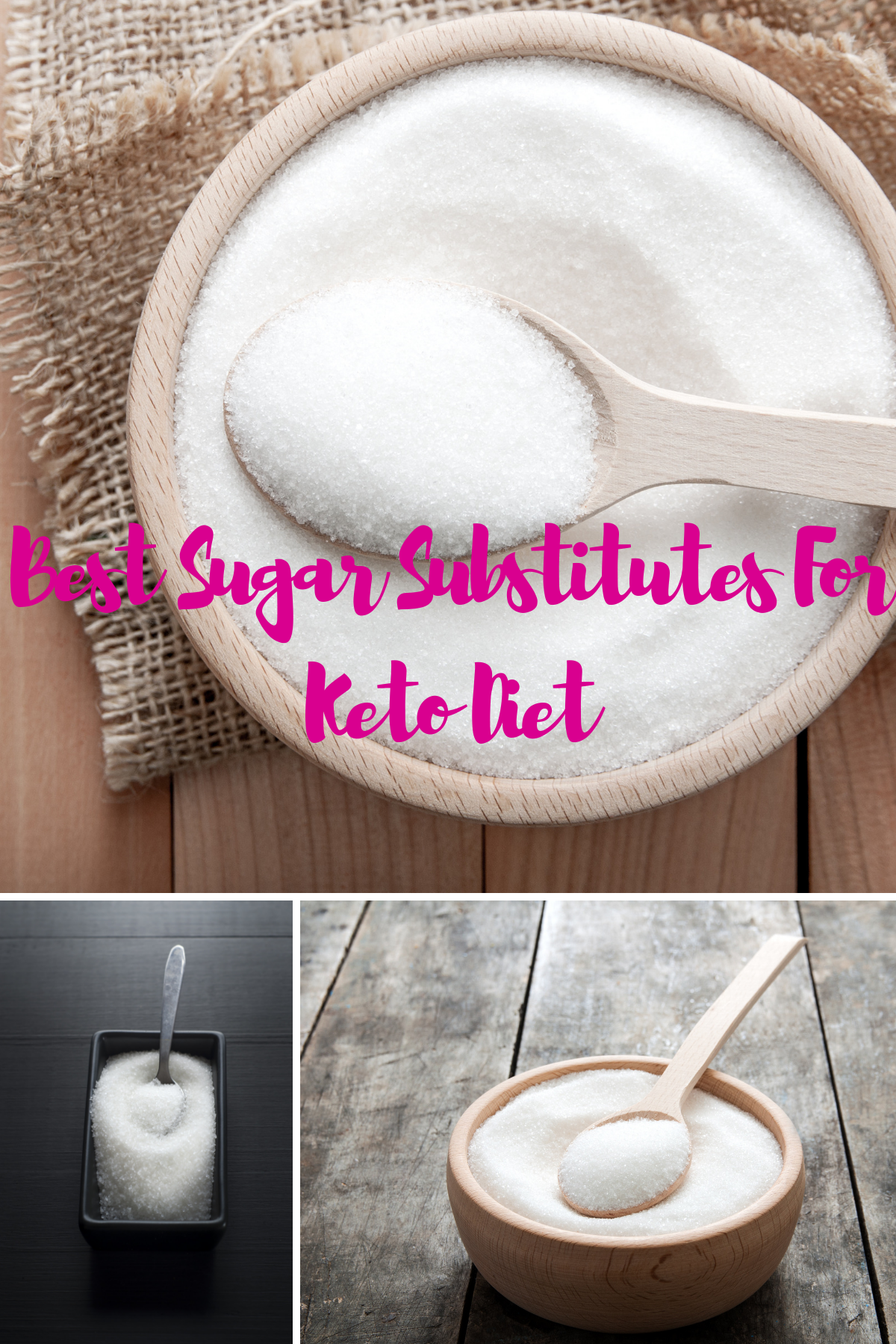 There are so many suitable sugar substitutes, I wrote an entire article on it.

I love Stevia because it tastes sweet enough to make my desserts taste dessert-y, without adding carbs and calories. You can use Stevia in place of sugar when you’re baking, creating drinks and cocktails, and more.

Low Carb and Other Diets

You can live a low carb lifestyle while following other diets, such as Weight Watchers. It is a little difficult to combine two eating styles, but there are benefits to doing so. Learn more about combining keto with other diets: 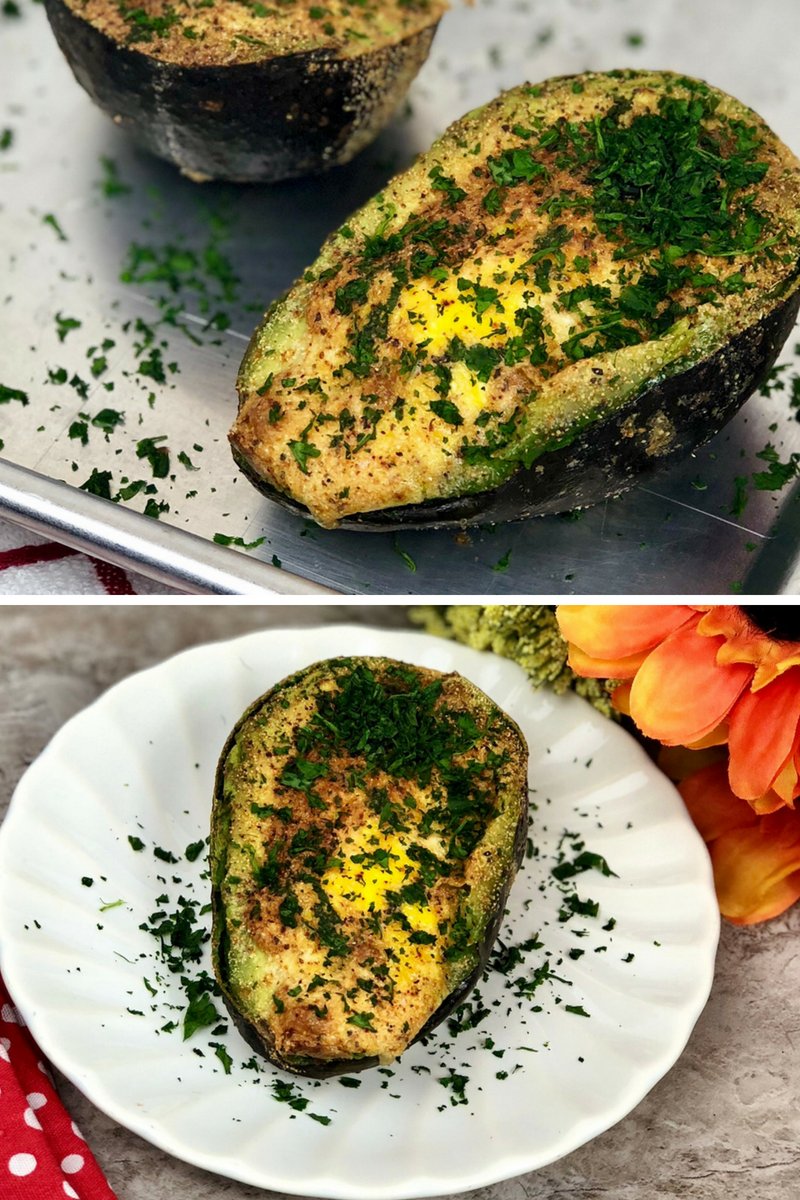 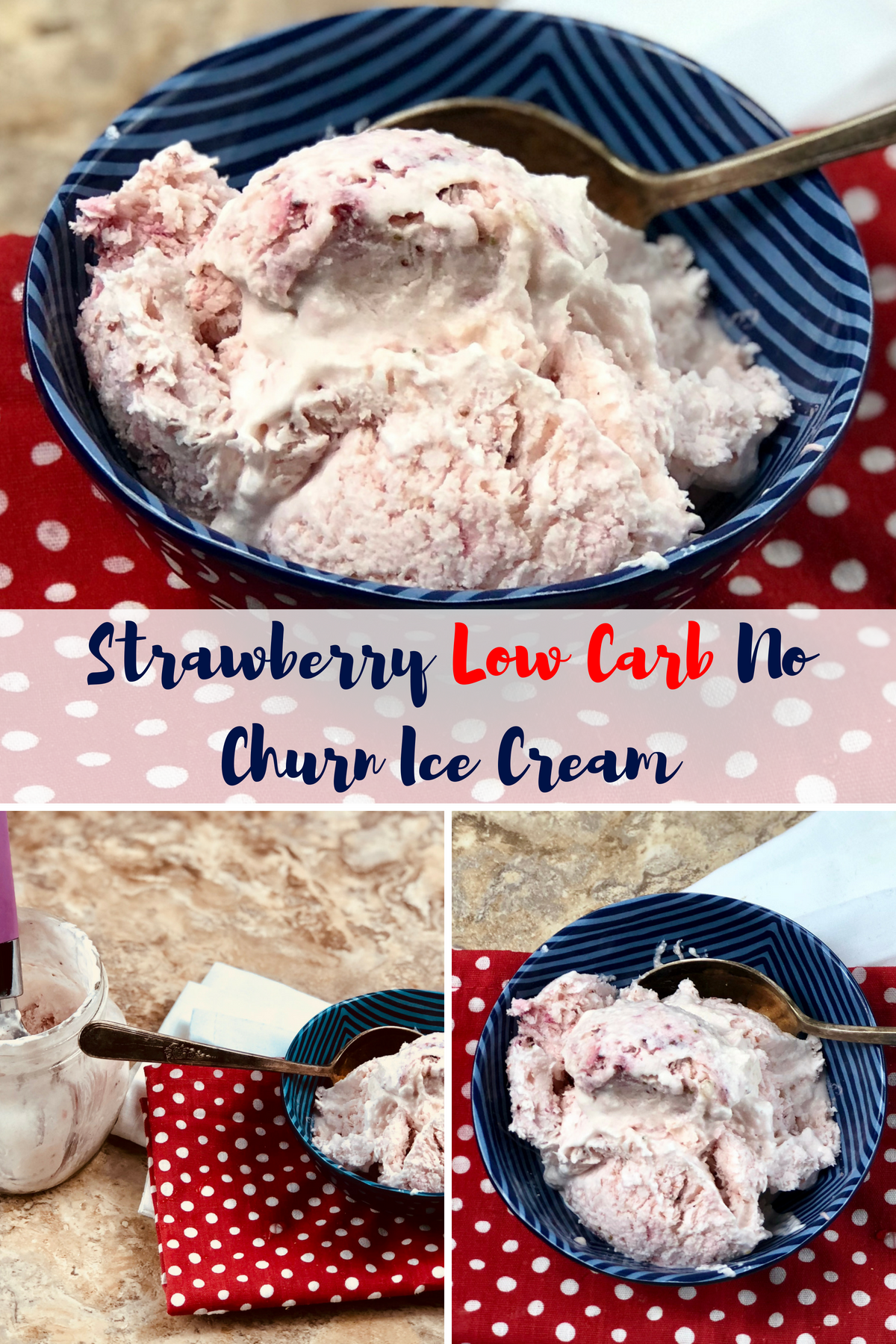 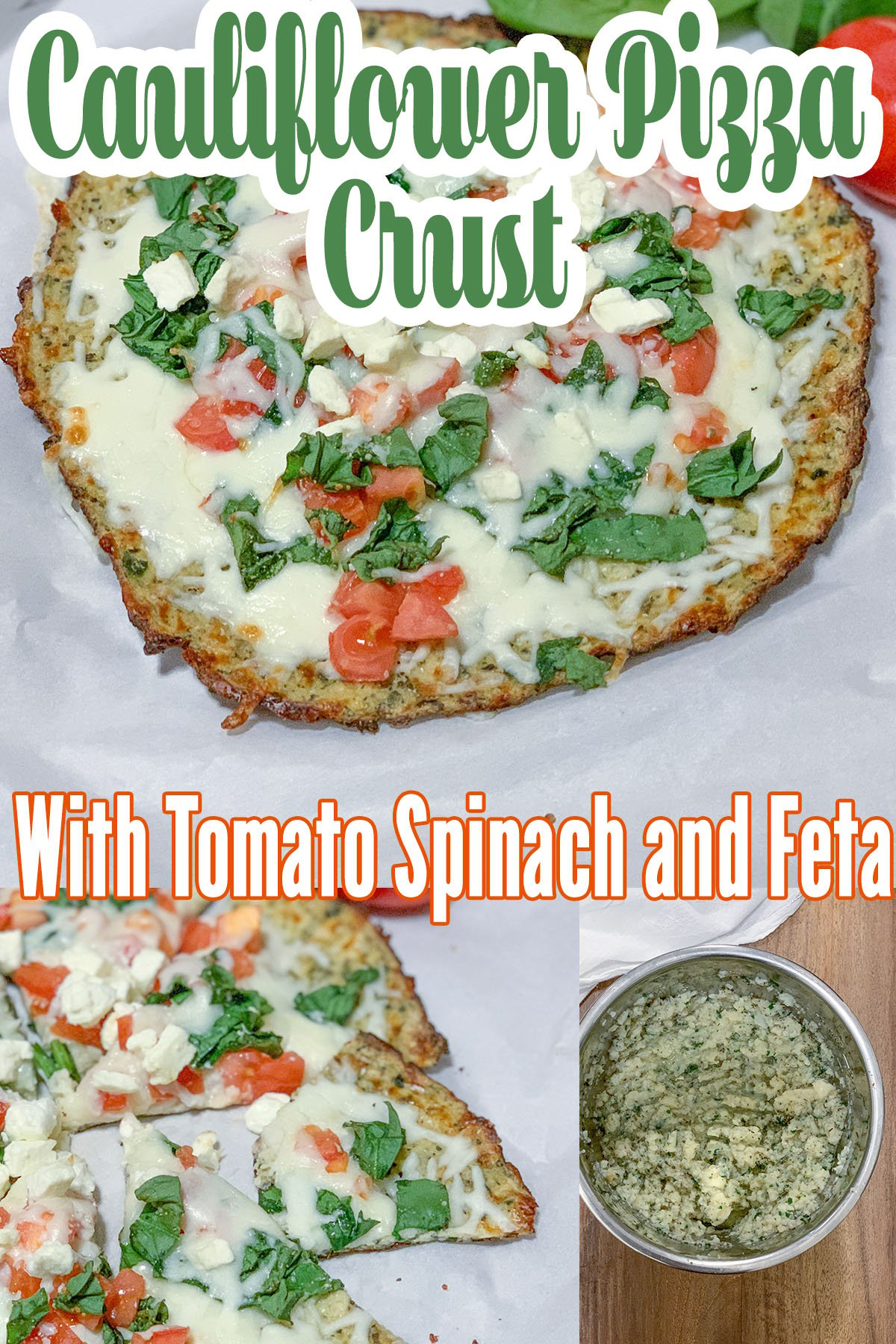 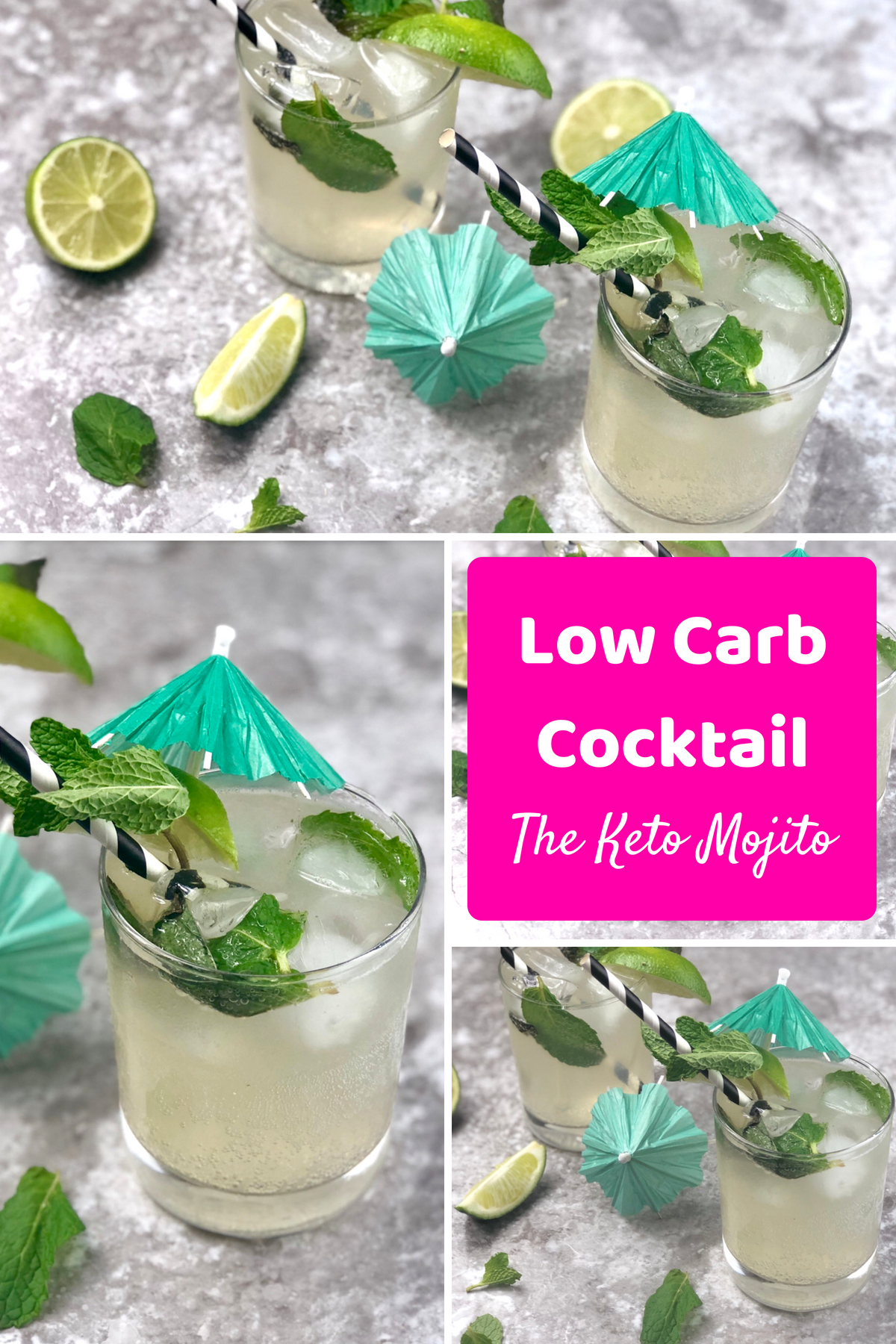 Tequila, rum, vodka, and some other alcohols are zero carbs. This means you can make low carb and keto friendly cocktails as long as you watch the mix-ins. Use Stevia or Splenda instead of sugar, and check out Crystal Light for flavor options.
Keto Mojito
Skinny Margarita

The bottom line when it comes to living a Keto lifestyle is: watch your carb intake, stop relying on sugar at every turn and get some physical exercise in. You’ll lose weight, feel great, and your waistline will thank you! If you have questions you need to be answered before trying this low carb diet, leave them in the comments below and I’ll answer them!